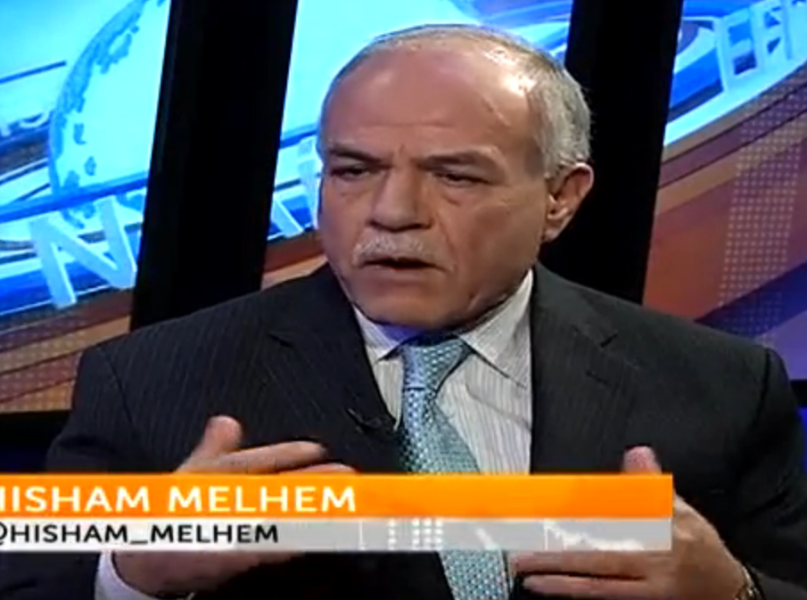 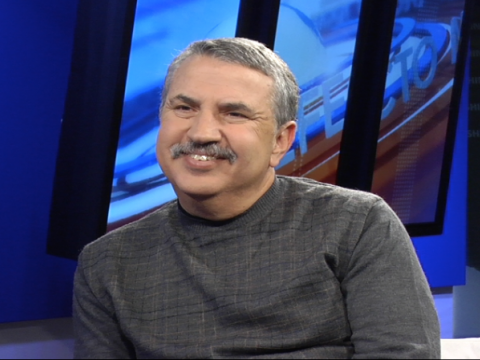 Thomas Friedman on US decline: «the arrow is pointing down in too many places» – Part 1

The three times Pulitzer Prize winner in an exclusive interview for Efecto Naim. The The New York Time’s columnist and former international correspondent presented his vision of the United States as a global power in decline. Friedman calls himself, however, an optimist. In his last book, That Used To Be Us, the best selling author also …

Alec Ross: «Open government does not mean living your life with a webcam»

Moisés speaks to Alec Ross, Senior Advisor for Innovation to Secretary of State Hilary Clinton, about the intersection of technology, transparency, and government. 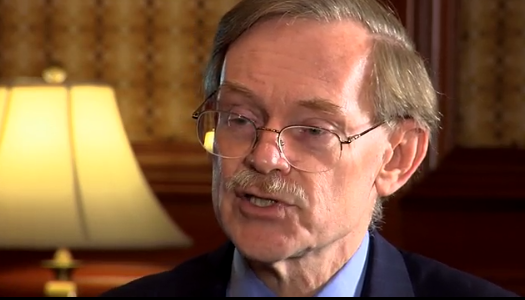 Moisés interviews Robert Zoellick, President of the World Bank, about economic changes happening around the world. He addresses important issues such as the economic health of Europe, the World Bank’s role in the developing world, and the important role of women in developing economies.