Sen. Marco Rubio: U.S immigration policy is the most generous in the region

Moisés interview Senator Marco Rubio (R-FL) during the Summit of the Americas in Cartagena, Colombia. They discuss democracy and drugs in Latin America, and issues in U.S. politics including illegal immigration and the upcoming presidential race between Mitt Romney and Barack Obama. Leer más 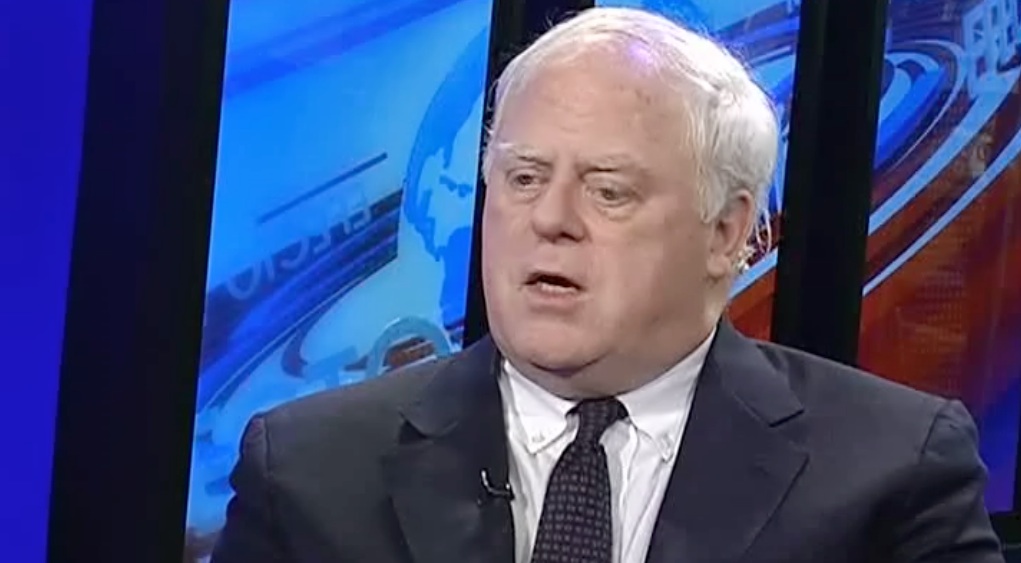 James McGann, Professor at the University of Pennsylvania and head of the Foreign Policy Research Institute’s Think Tanks and Foreign Policy Program, speaks with Moisés about the world’s think tanks. He gives his insight on the rankings of think tanks around the world, and explains what makes a think tank great and what roles they … 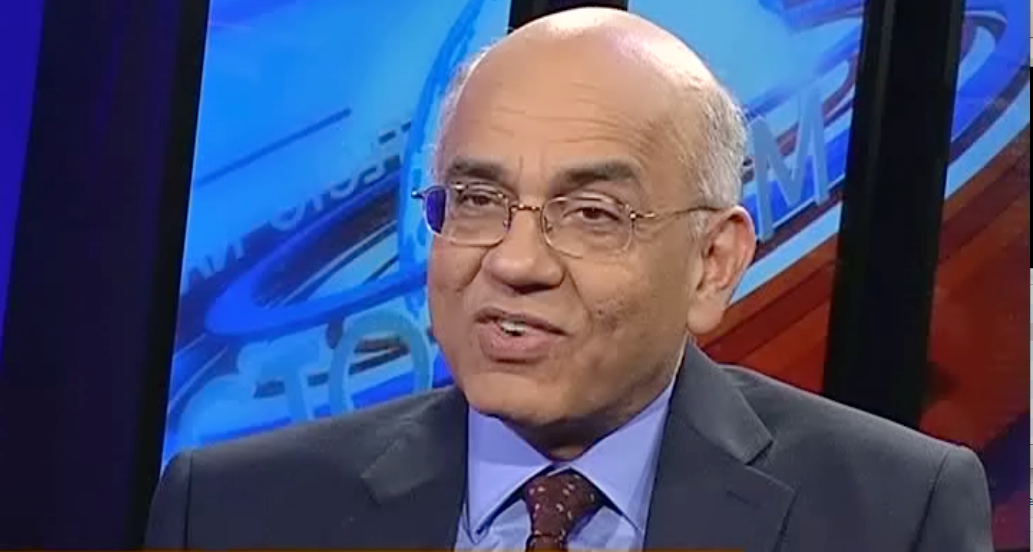 Masood Ahmed interview part one – the origins of the Arab Spring

Masood Ahmed, director of the International Monetary Fund’s Middle East and Central Asia department, speaks with Moisés about the economic and political factors that caused the Arab Spring, and the opportunities and dangers facing the Arab nations in its aftermath. See part two here.

Masood Ahmed, director of the International Monetary Fund’s Middle East and Central Asia department, speaks with Moisés about his hopes and concerns for the Middle Eastern economies following the Arab Spring. Watch part one here. 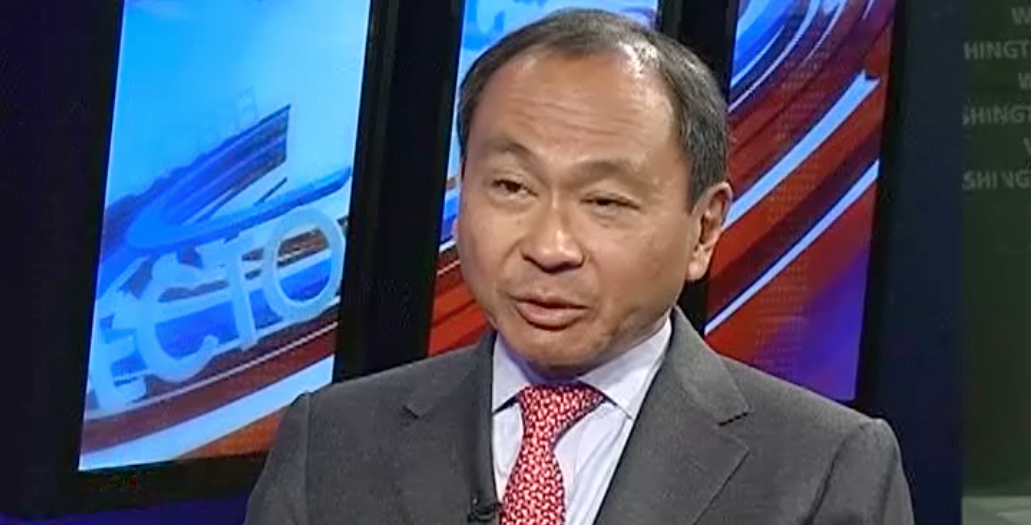 Francis Fukuyama interview part one – the rise of global democracy

Moisés sits down with author and historian Francis Fukuyama to discuss his new book, The Origins of Political Order – From Prehuman Times to the French Revolution. In part one of the interview, he discusses the movement towards democracy around the world and the challenges presented by authoritarian systems. See part two here.

Moisés sits down with author and historian Francis Fukuyama to discuss his new book, The Origins of Political Order – From Prehuman Times to the French Revolution. In part two of the interview, he focuses on what the coming years might have in store for the United States and Latin America. See part one here. 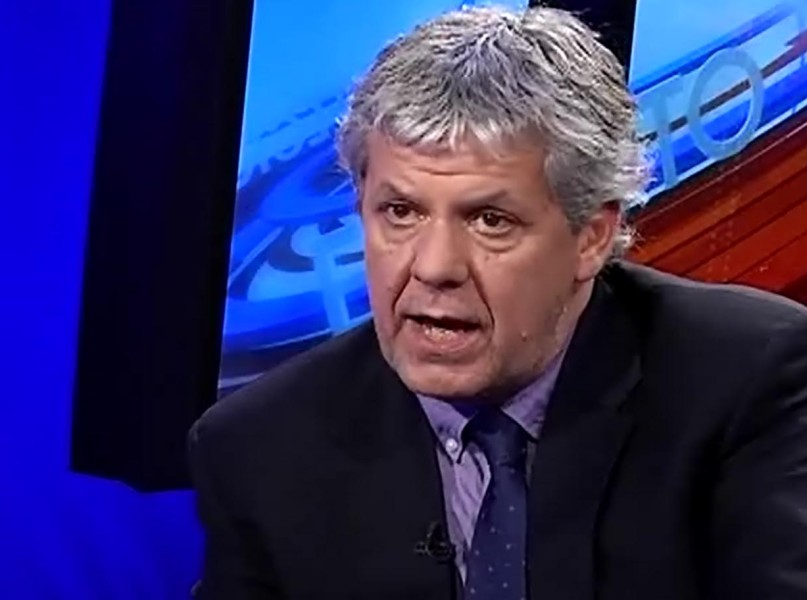 Nicolás Eyzaguirre: «The law is the better defense for weaker countries»

Moisés Naím interviews Nicolás Eyzaguirre, the director of the International Monetary Fund’s Western Hemisphere Department about the economic prospects for Latin America and the rest of the world. 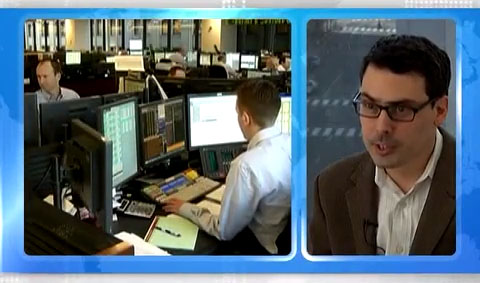 Bitcoin is the world’s first digital, decentralized currency. It is traded anonymously, without the backing of any government or bank, and can be used to purchase many real-world items, from a pair of socks to an ounce of heroin. This new technology creates new opportunities for everyone from political activists to common consumers, and poses …

«There is more volatility today than ever before»

On the eve of the World Economic Forum and Davos, Moisés Naím talked with Paul Laudicna, CEO of the consulting firm AT Kearney. The firm has been conducting a survey of the top 100 CEOs for over 15 years, and Laudicina himself is the founder of the Global Business Policy Council, a yearly retreat where …