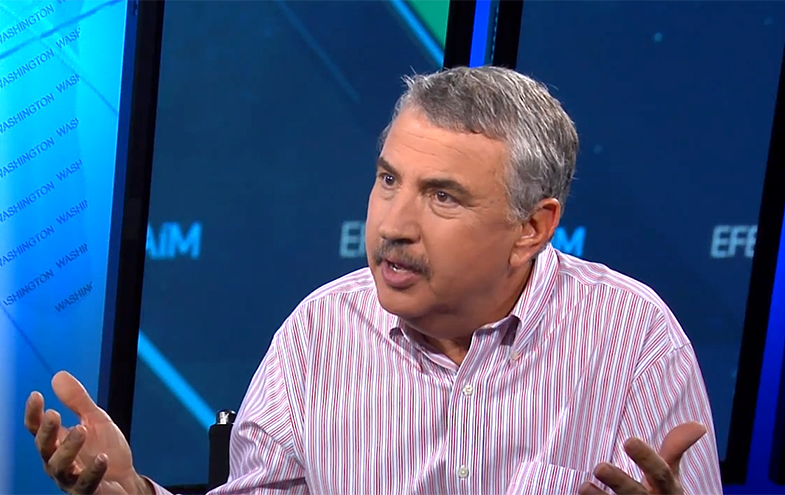 In the Eye of the Hurricane: Moisés Naím interviews Thomas Friedman 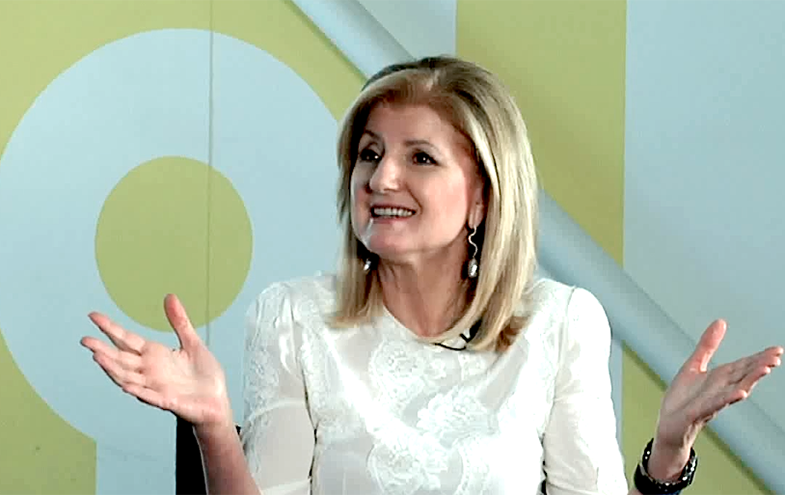 Moisés Naím speaks to Arianna Huffington about her new book, «Thrive,» and shares what she has learned about what it means to live a good life. 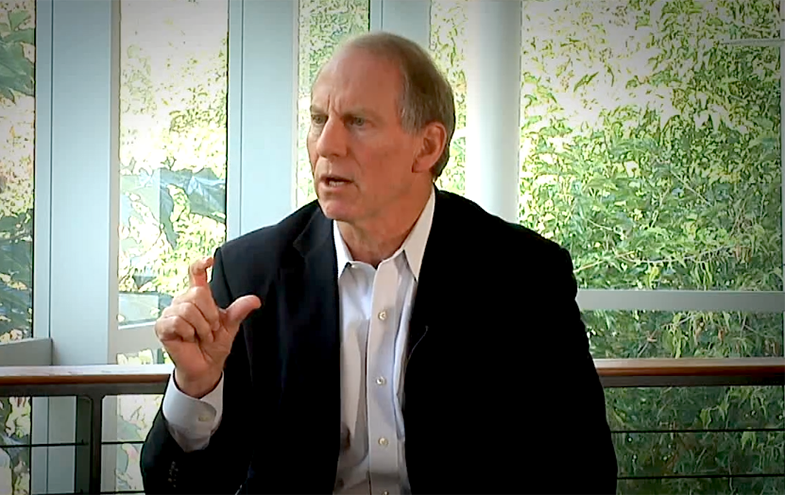 Moisés Naím speaks with Richard Haass, the President of the Council on Foreign Relations, about the sources of global instability today and the surprising ways in which he believes the United States must deal with them. 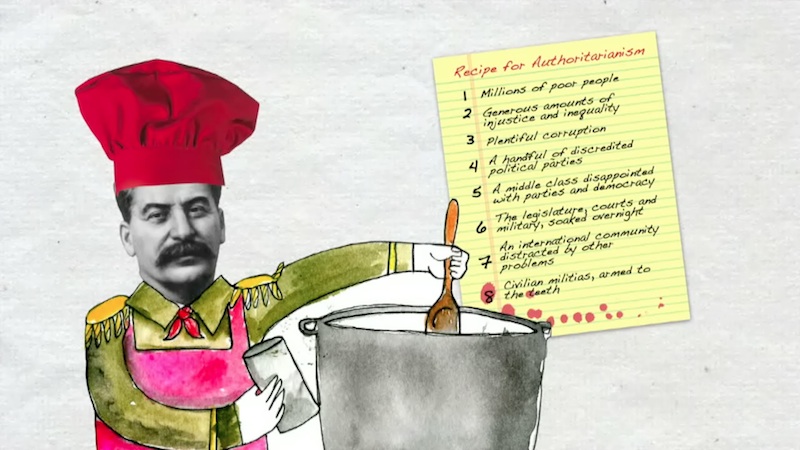 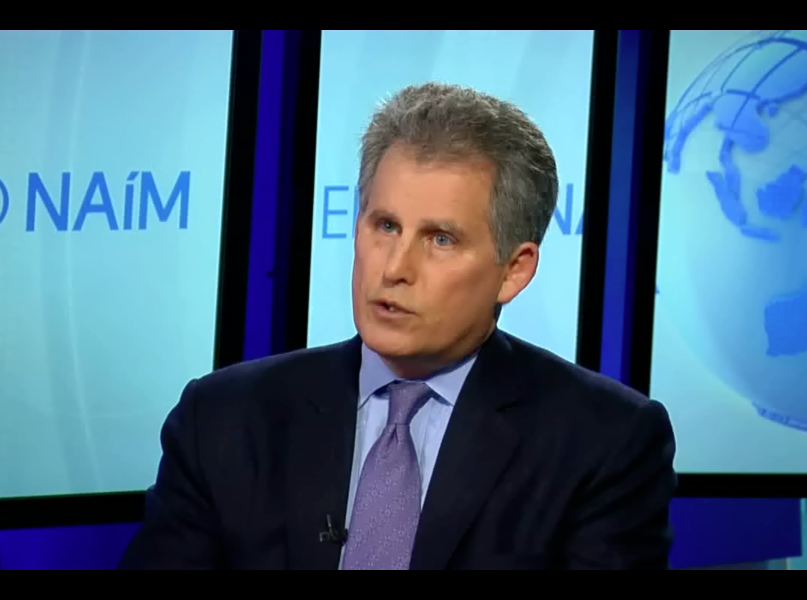 Moisés speaks with David Lipton, First Deputy Managing Director at the IMF and former economic advisor to President Obama about the unique challenges facing economies around the world. 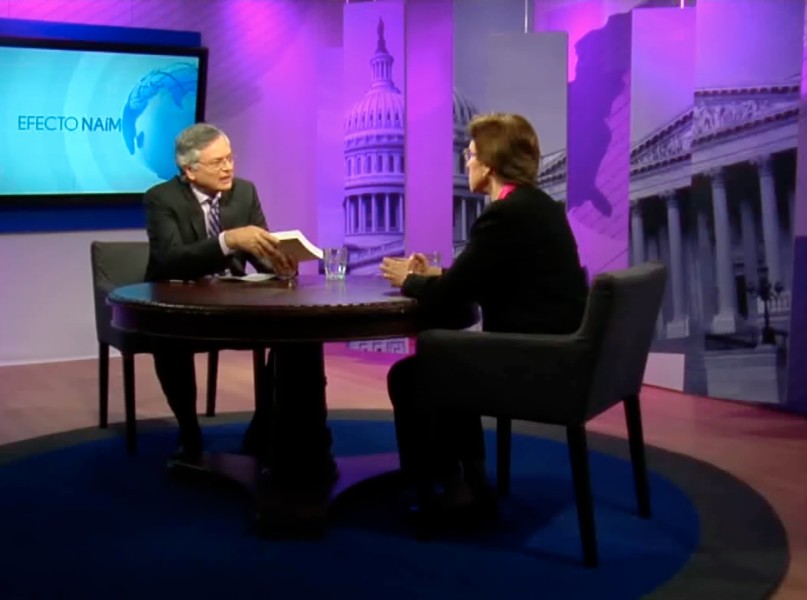 Moisés Naím speaks with Cynthia Arnson, Director of the Latin American program at the Wilson Center and editor of the book In the Wake of War, about the difficulties facing democratizing countries coming out of civil wars, and the surprising advantages that former dictatorships have in forming stable post-war societies. 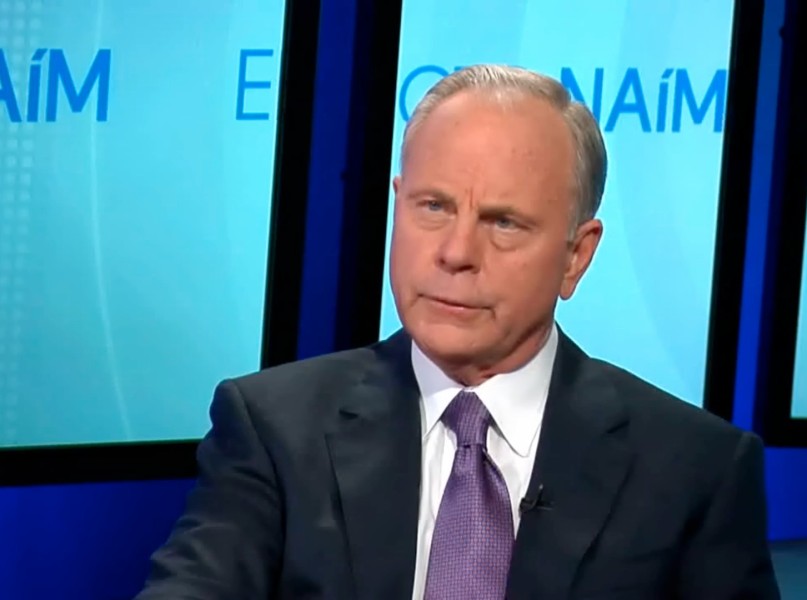 Mack McLarty on the Clinton years and beyond (part one)

Moisés Naím speaks to Mack McLarty, former White House Chief of Staff and Special Envoy for the Americas. They discuss his time in the Clinton White House, his experiences in Latin America, and his thoughts on President Obama and his possible successors. Watch part two here. 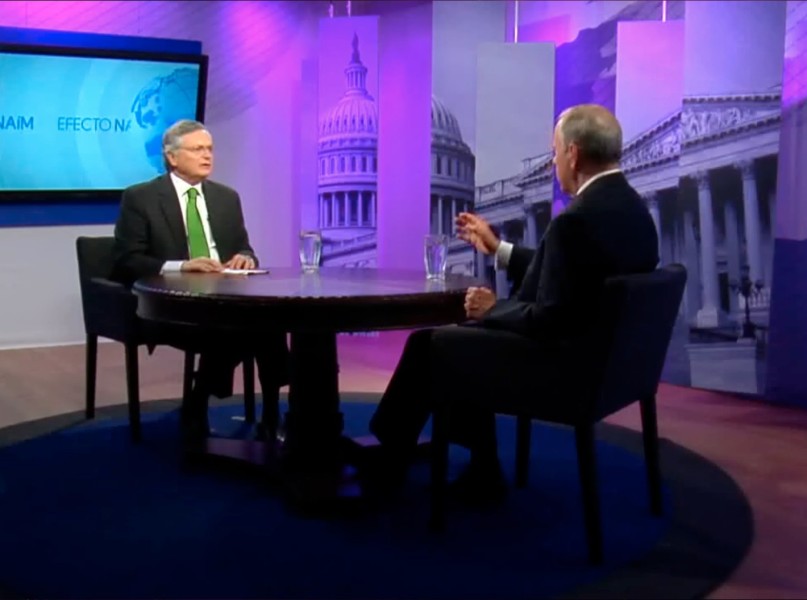 Mack McLarty on the United States and Latin America (part 2)

Moisés Naím continues his conversation with Mack McLarty, former White House Chief of Staff and Special Envoy for the Americas. They discuss the United States’ key relationships in Latin America and how to maximize the potential for future cooperation. Watch part one here. 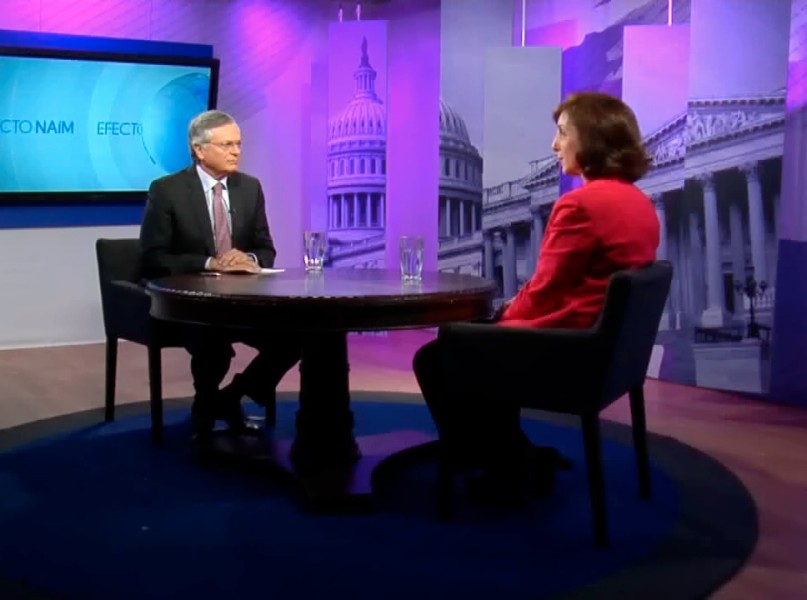 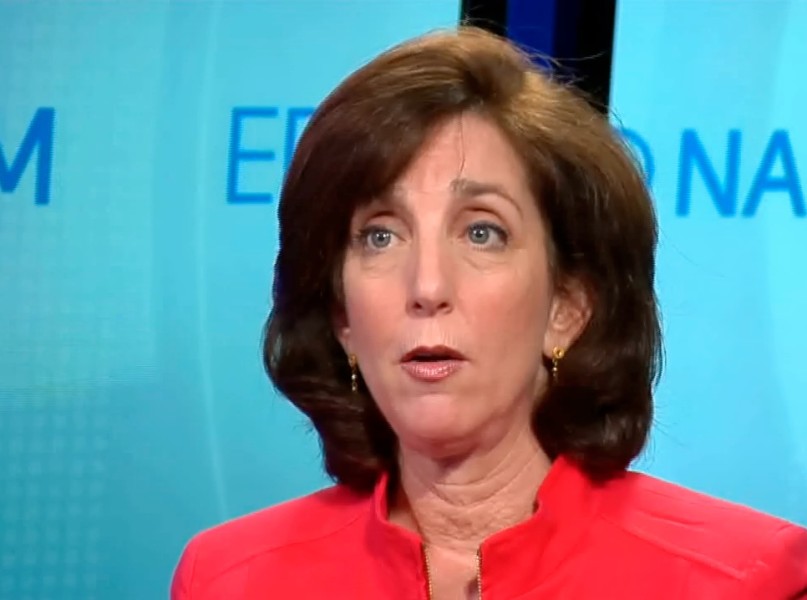 Robert Jacobson – «We are concerned about efforts anywhere, including in Argentina, to interfere with judiciaries»

Moisés Naím continues his conversation with Roberta Jacobson, Assistant Secretary of State for Western Hemisphere affairs. They discuss topics including democracy in Latin America, the role of USAID and the Organization of American States,  the possibilities for the future of American diplomacy in the region. Watch part one here.